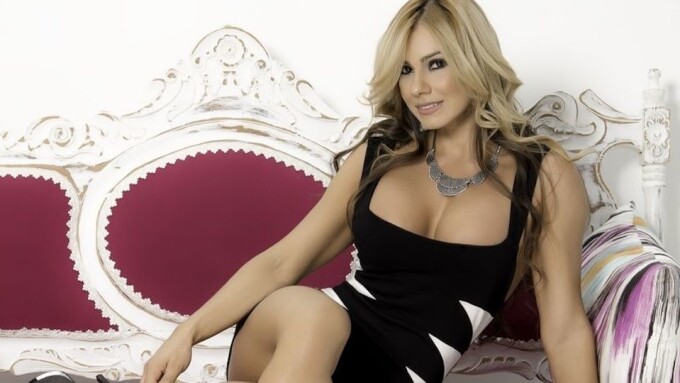 BOGOTA, Colombia — Colombian adult performer Esperanza Gómez has filed an appeal with Colombia’s Constitutional Court against the local subsidiaries of Instagram and Facebook, over the repeated deactivation of her accounts.

Colombian weekly Semana reported today that the Constitutional Court has agreed to review Gómez’s case to evaluate her claim that her constitutional “right to work” has been violated by the social media giants and their often arbitrary moderation policies.

Gómez has repeatedly complained about Instagram suspensions over her content, and while her account has reportedly been reinstated following gaps of several months, she said she still chose to obtain a preemptive court order to protect her labor rights in the future.

Her filing alleges that the deactivation of her accounts has affected her right to work because without social media she is unable to promote either her own work or the products of third-party sponsors, both crucial to her livelihood.

In 2018, the prominent Latin American adult performer reported that she lost at least three different Instagram accounts. Her current account — which she recovered after a dispute — has over 400,000 followers.

The case could set a precedent in a country that boasts a large number of cam performers and where sex worker rights are generally unregulated.